I will watch anything sci fi. Like all true fans, I have a ton of patience for poor plot and shallow characters because I love the ideas and the innovative ways these films use available technologies to create the future. Tron: Legacy is no different. 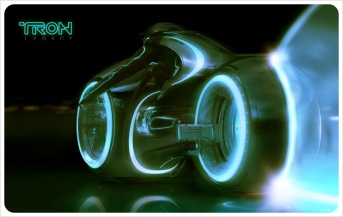 Go for the visual effects, not the story. It is masterwork of innovation. I went with my best friend who hates sci-fi. (“Why does it always have to be all dark in sci-fi movies?” she moans. “Where’s the sun? Why can’t there ever be any sun?”) But even she had to admit, there are some insane effects going on in this film.  Here’s why you should see this film in the theater.

Yes, the story and the characters are a tad shallow, but the effects on “the grid” are amazing.  I’ve never held a lot of stock in 3D before, feeling it to be gimmicky. Yet, seeing the games and the light cycles in 3D are worth the price of admission.

Then there are the costume highlights. 1) Gem’s metallic, auto-body, Corvette like curves.  2) Quora’s motocross-esque costume, especially the cut-away shoulders. It combines Joan of Arc’s strength with a little of Marilyn Monroe’s psychic fragility. 3) Jeff Bridge’s Zen warrior look. Especially the bare feet and the glow emanating from the lining of his priestly robes. 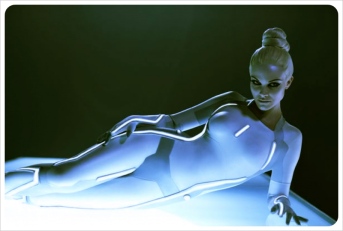 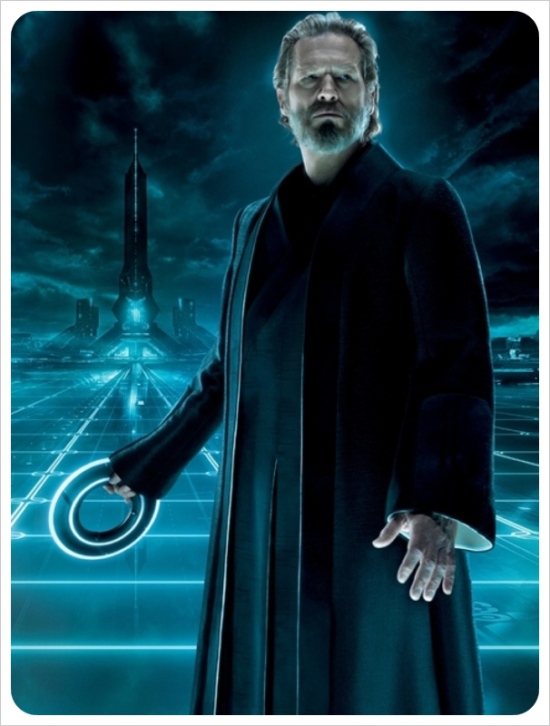 And the sets are beautiful. Imagine if Kubrick was the Wachowski brother’s architect. I especially loved Flynn’s pristine ice-castle lair with the crystal chandeliers and light-up floors. 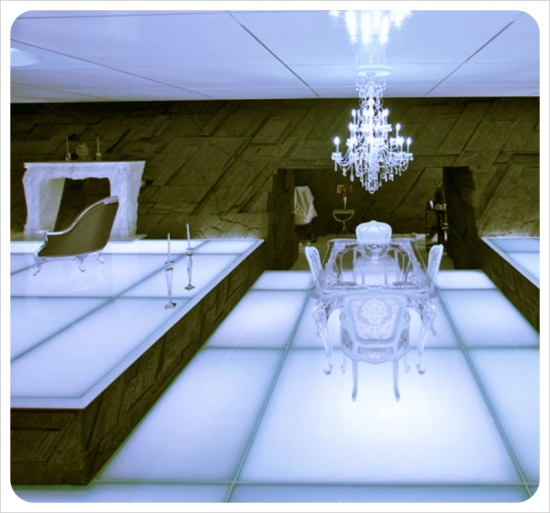 And we can’t forget Quara’s hair: This is obviously the jaggedy asymmetrical coif of a supreme being/isomorphic algorithm. Hello, Halloween 2011 costume. 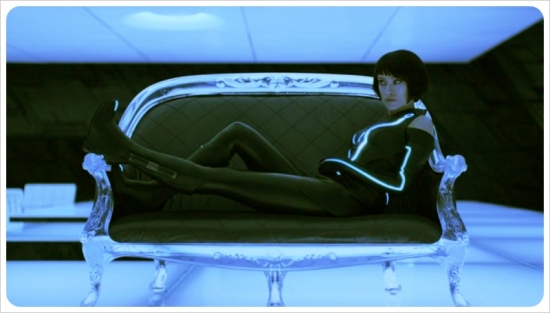 So, it didn’t get the best reviews. Tron: Legacy (2010) is visually stunning and technically groundbreaking. Geeky accolades all around.

Sandpipers piping
Current view of the dining room table/desk. I take this snapshot with the hope that one day I will make it out from under this book project... and possibly even leave the house again.
Day of divination #imbolc #brigid
Six months married. (Or is it six years?) It’s a holiday from simpler times. Homemade wreaths, cakes, and fig cream liqueur. The Christmas star is shining. The yule log is ready for the fire. Beacons of light on the longest night of the year. Happy Winter Solstice, my friends. Be well. I want to see your faces again. #yule
Islay, every morning. This is normal, right?
It just doesn’t sound like they are saying, “gobble.”