This was a day about seeing space and form in a new way. I spent the day at Storm King Art Center in the Hudson Valley, a 500-acre open air museum full of dramatic spaces for viewing sculptures.

Often when we view art – the objects become the focus of our perception. At Storm King, our perception shifts and we are able to experience the objects as the frames and anchors for space. It works both ways: space clarifies form and form creates declinations that clarify space. There’s the space that surrounds and the space in between.

Here space isn’t negative or dead. Instead, it takes on a dynamic quality that enhances the viewer’s engagement with the sculptures. Space plays a variety of roles at times acting as a colorist, at times providing tension, at times anchoring our gaze, at times unsettling us.

This museum is a new favorite. 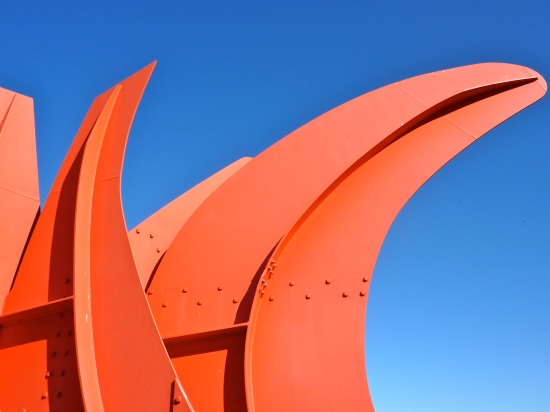 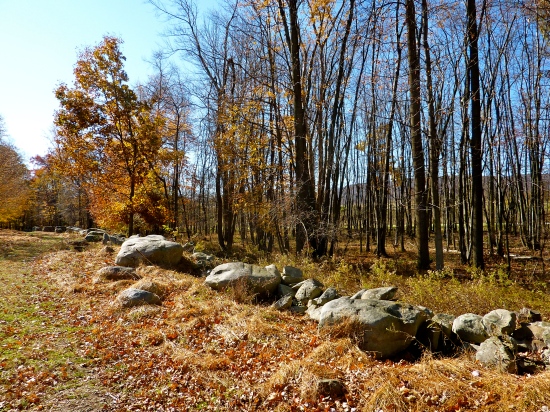 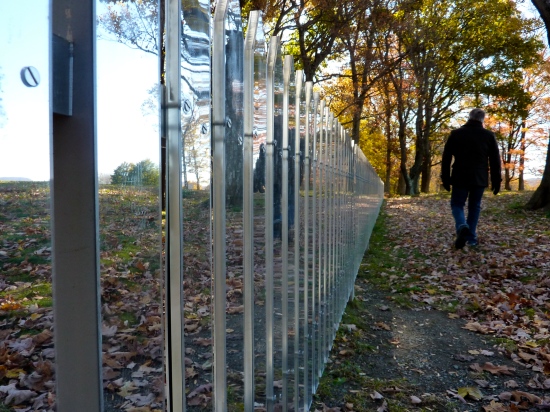 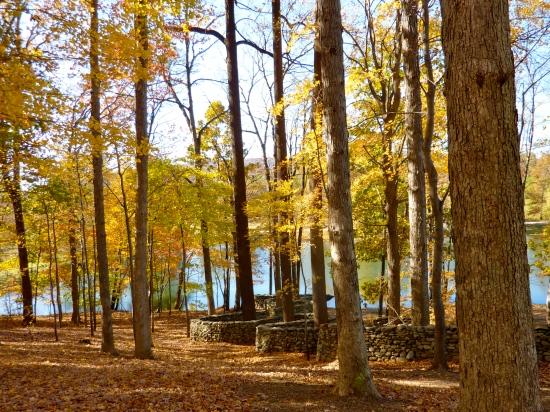 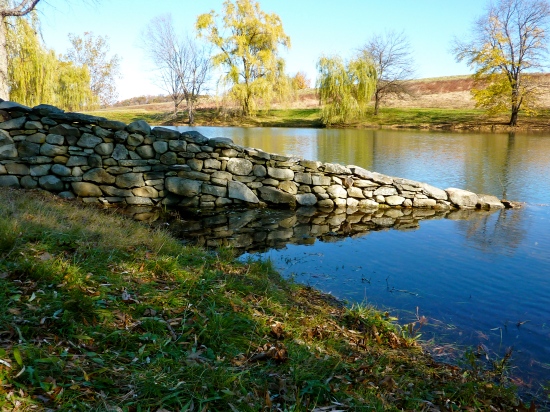 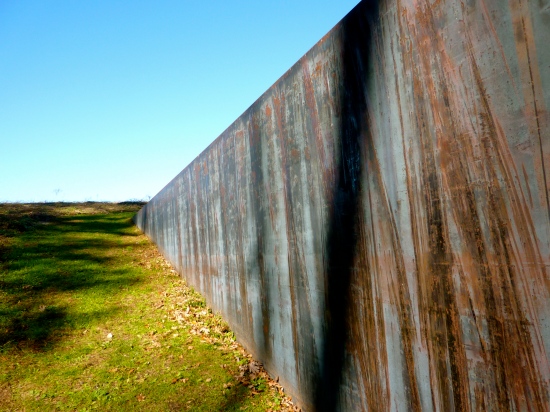 The interaction of images with human imagination, human communication, and human culture influences behavior so profoundly that the metaphor of ‘thinking images’ might not be too far off.  Burnett employs Latour and a host of others to argue that images have agency within the hybrid space of digital environments (a third space which is neither total reality nor total fantasy). Burnett argues that brain scans, the Internet, Virtual Reality, robotics, and computer games all use digital images which interact with individuals and cultures in ways that can potentially change the actors. As Burnett claims: “It is not so much the case that images per se are thinking as it is the case that intelligence is no longer solely the domain of sentient beings.” Burnett raises the question that  viewers play a part in the creation of the images through the choices they are offered — yet who has the agency here? It’s not entirely the user, but it’s not entirely the technology either.

There are tensions among gamers and creators, and an increasing desire among users to control more fully every aspect of the games they play. An entire subculture has arisen devoted to transforming the look and feel of computer games through “hacking” and “patching” in order to overcome the organization of the game as well as the coding (Burnett 186). Burnett questions the aesthetic choices made about the interfaces that both separate and invite users into digital worlds. “When players talk about the look of a program, in this case a game, what are they talking about? It would be useful to develop some taxonomies of the “look” of digital games as well as digital environments (Burnett 189).  By the way, who has done good research on video games and aesthetics?