What we need now in this current immigration crisis are stories that speak from a place of love and compassion. Here are four films that do just that as they showcase young undocumented Americans.

In the first film, Kid Quixote, director Marc Cantone follows a group of Spanish-speaking immigrant children in Brooklyn as they translate, write, perform and tour their own theatrical adaptation of Don Quixote. 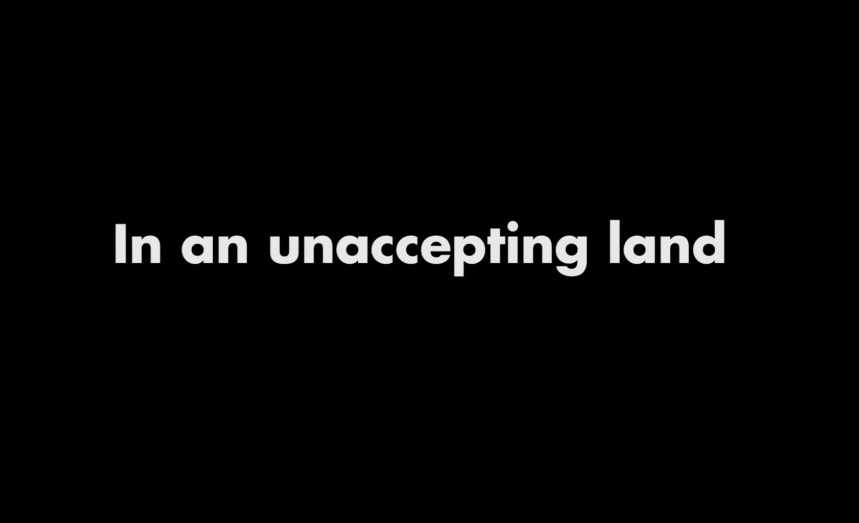 In the words of director Cantone, “the film isn’t just a backstage chronicle of the making of a show. It’s also an inspiring story of immigrants finding their place in a country that is not only becoming increasingly hostile to them but is also actively working to tear apart their families and way of life.”

A recent New York Times article features Kid Quixote in The Littlest Don Quixotes Versus the World. If you’d like to be involved and support the film’s post-production, take a look at the Indiegogo campaign.

Directed by Marc Cantone – A documentary about immigrant children in Brooklyn using the power of theater to tell their stories.

Directed by Tim Nackashi –  A short documentary about a family divided by the US/Mexico border. Abril lives in the US with her 2-year-old son Julián. They are undocumented. Julián’s father was deported back to Mexico for a minor traffic violation. In order to see each other, every Sunday Uriel, Abril and Julián travel to the border to spend time together through the wall.

Directed by Judd Ehrlich and produced by the National Immigration Justice Center – A short documentary film. George was tortured in a Ugandan military prison for his activism against a brutal and oppressive regime. He escaped and fled to the U.S. where he met his wife, Grace, who was also a Ugandan refugee. They started a family in Arlington Heights, Illinois and befriended many in the community. But like many asylum seekers, George was detained again and his family feared he would be deported back to danger.

Directed by Catalina Matamoros – An intimate portrait of an arduous journey across hostile borders, presented in a fluid, hand-drawn animation.

From my Mindfulness Based Stress Reduction (MBSR) class this morning as we sat in a guided meditation:
August mantra: slow down; ease off
Just us, some thirsty honey bees, and the gentle whir of robot Steve.
Morning light at Plaza Blanca
Met a new pal today on the road to Abiquiu.
Back in the land I love. #newmexico #gratitude