What are the essential elements of a story?

What are the rhetorical moves of a short film?

During the 13th annual Traverse City Film Festival, I attended the workshop “Anatomy of a Short” at the festival’s film school led by Lesley Tye and Andrew Hiss, instructors of Motion Picture Arts at Interlochen Arts Academy, I came away from the workshop not only with a new appreciation for the short films genre but with inspiration to produce short films with my Digital Storytelling class at St. Joe’s.

My write-up of the workshop titled “How to Get started with Shorts” can be found at agnès films. agnès films is a generous and supportive community of women filmmakers, scholars, and instructors who make and teach films. The article features five essential elements to create a successful short film and shares details from the films that we examined during the workshop. 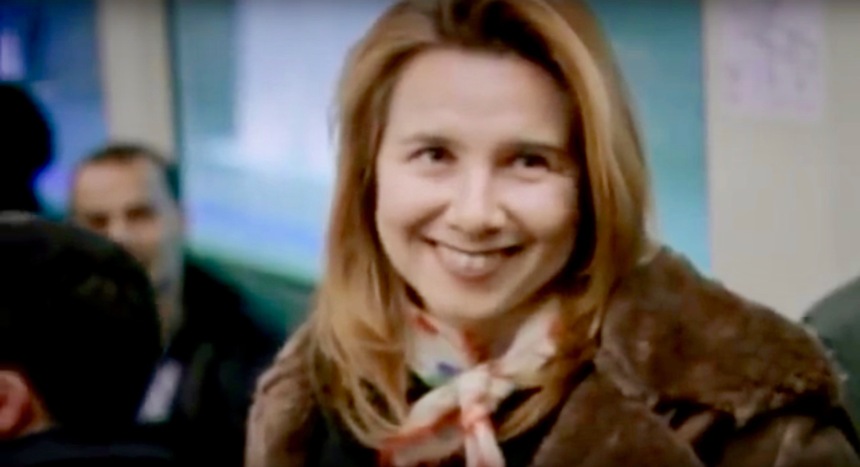 Building quickly to a “moment that matters” is one of the secrets to a successful short film. For example — what happens to this protagonist in a mere eighteen seconds to cause her expression to change so dramatically?  I’ll Wait for the Next One (2002).

Read the article at agnès films to learn about the five essential elements of shorts.

Making a short film? Here’s some amazing advice by @Aesthetically on the genre that she learned at a @TCFF workshop https://t.co/fo3Al3dBpM pic.twitter.com/nlo9s1XYod

Just us, some thirsty honey bees, and the gentle whir of robot Steve.
Morning light at Plaza Blanca
Met a new pal today on the road to Abiquiu.
Back in the land I love. #newmexico #gratitude
We retuned a year later to the scene of the sweetest little wedding ceremony. Although we’ve spent our first year married in a pandemic, we wouldn’t change a thing. #solsticelove
Two months of rest. That means no working on the book project or the syllabus or the conference presentation or the workshop. Just taking a break and making space for something that’s not work. (Something I always want to do — but can never figure out how.) Anyone with me? #rest #mangroves