Parker Posie seductively holds a raw herring by the tail as Louis C.K. bites it in half.

When we go to New York we should do this. 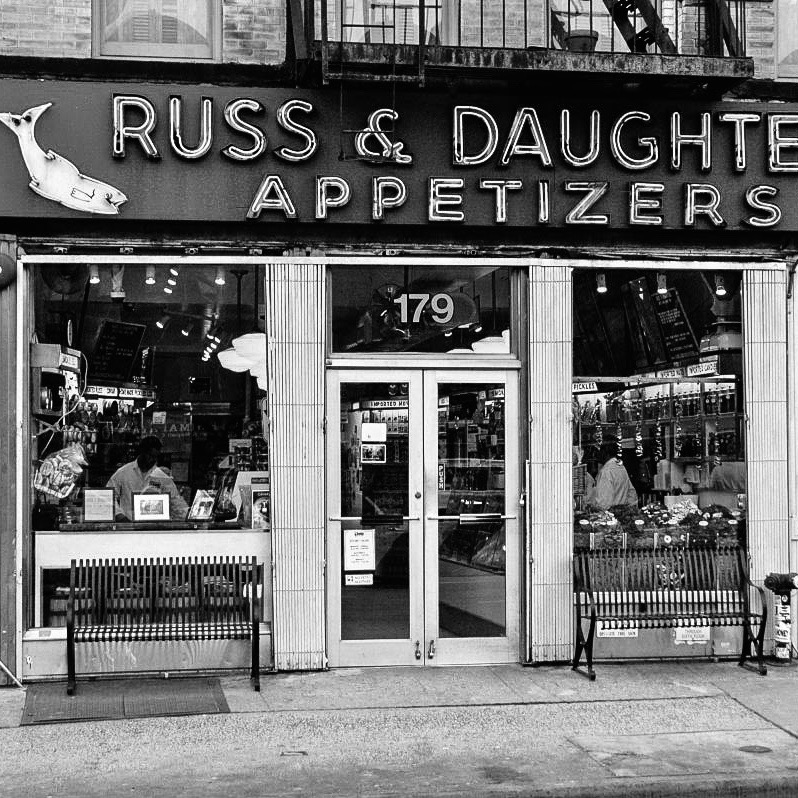 When the day arrives, we stand shoulder to shoulder with the rest of the Lower East Side waiting for the fishmongers to call our ticket number. Then we head to the park with our prize – Irish smoked salmon, bagels, and two giant raw herring wrapped in heavy waxed paper.

They say a phobia is a fear of something that, in reality, poses little or no rational danger. As someone with a fish phobia, I will eat fish, but do not like to see or touch them. I love swimming in pools, but I panic upon entering lakes and oceans. Because there are fish in there. (That I could see. Or touch.) Usually, I simply avoid lakes and oceans for this reason. And I readily admit, avoidance is not a great life strategy.

This is about trying to overcome adversity. And also about storytelling.

I’ve been teaching digital storytelling for about 5 years now, and am still asking the most basic of questions. What is a story? What does a story do? How do you tell one? So, when someone dares to delve into these dark waters, I always listen. In the hopes that the way will become a little less murky.

What strikes me about Brown’s version is her emphasis on the all-important 2nd act, where the “messy middle” lives. She talks about how often we want to gloss over the “messy middle” when we tell stories. Including the stories we tell ourselves.

We all know we eventually have to “face our fears” if we want to grow. We have to “look them in the eye.” Preferably, as quickly as possible. 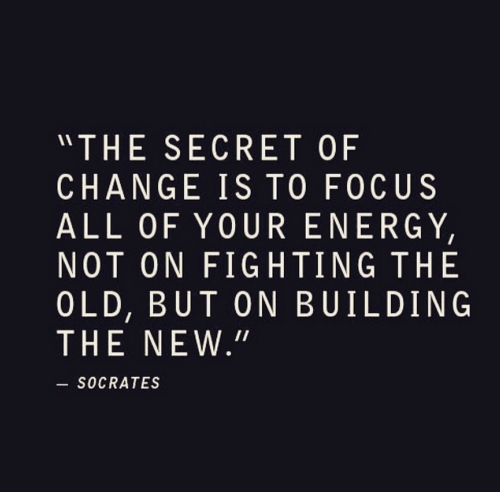 There is much less emphasis in our culture on the part that leads up to how we actually face those fears. How do we leave behind the old to the point where that shame and the damage it has caused no longer has control of our decisions, our words, our deeds –in short– our lives?

Back to the park with our pound of stinking wax paper.

Just touch it with one finger, first.

Fleshy, firm, oily, fishy. Okay… I touch it. It isn’t going anywhere. And either am I. Let’s get this over with. I pick it up by the tail and shriek as it flings across the table. I fought and it won.

Embarrassed, hysterical laughter ensues. It turns out I can’t just close my eyes and it will be over. There is no way to do it comfortably. I have to deal – deeply –with the 2nd act.

How do you truly face a fear? It turns out, this has a lot to do with stories. When you have a fear, you spend a lot of energy telling yourself how bad the outcome is going to be – all while underestimating your ability to cope with the situation.

But by being vulnerable and doing the thing that scares you, you are exposed to different stories. Usually the non-fatal kind. Over time you expose yourself to new stories where you become more confident and in control of the outcome, while the fear (whether that be a fish monster or the Wicked Witch) begins to fade and lose its power.

If you shut down, avoid or otherwise try to protect yourself from harm you never get the chance to learn how to face those fears and reframe the story – you never learn how to experience control over the situation.

This is the hero’s journey, and its lessons can be applied to just about anything from storytelling to phobias to relationships to parenting to leadership strategies. We live by our stories. And we can die by them too.

I don’t even know who a character is until I’ve seen how they handle adversity. Onscreen and offscreen, that’s how you know who someone is.

The more I learn about storytelling, the more I learn that falling down is necessary for a character to be whole. Adversity is a necessary part of life. Failure is the flip side to success, two sides of the same coin. Both are necessary, in order to live a complete life.

And after we fall – what determines what happens next? (Do we avoid the situation in order to protect ourselves? Or do we attempt it again? Or do we try a new approach?) We know that it is that next decision that defines who we are.

Does it scare you, even a little? I ask across the picnic table. 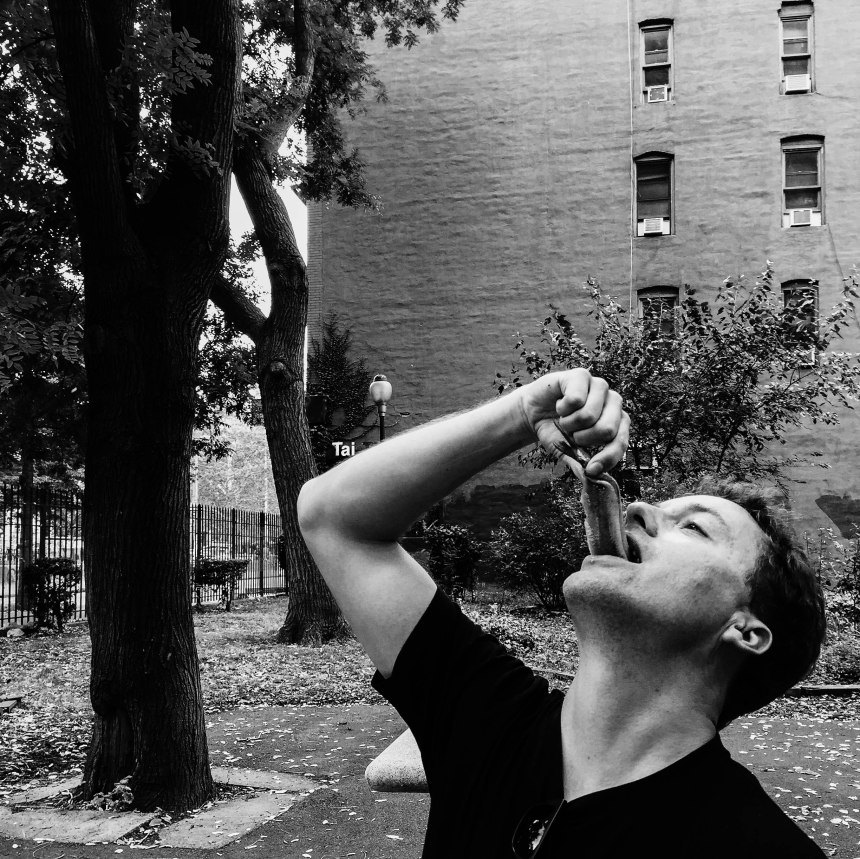 Chris grasps the fish high in the air ready to chomp down. I watch with fascination. Could this be happening? This was someone who obviously didn’t believe in the story I was telling myself.

Sometimes in our moments of vulnerability we fall. And sometimes we rise.

After a few more failed attempts, and much encouragement I hold it.

I  raise it up in the air, get used to it– but without looking.

And it is good.

Truly, having someone by my side helped. But at the end of the day, I made the decision to change the outcome.

“The only decision we get to make is what role we’ll play in our own lives: Do we want to write the story or do we want to hand that power over to someone else? Choosing to write our own story means getting uncomfortable; it’s choosing courage over comfort.”

So in my quest to become a better teacher, a better storyteller, a better human, I am trying to face fears. Certainly my fear of fish. Especially my fear of failure. Fear means that we want to protect ourselves from pain. But fear also means giving up our power to write (and rewrite) the story. If we don’t take a hold of the story, if we don’t attempt to control and reframe it – then it will certainly control us instead. As it turns out, I fear giving up that power more than anything else.

August mantra: slow down; ease off
Just us, some thirsty honey bees, and the gentle whir of robot Steve.
Morning light at Plaza Blanca
Met a new pal today on the road to Abiquiu.
Back in the land I love. #newmexico #gratitude
We retuned a year later to the scene of the sweetest little wedding ceremony. Although we’ve spent our first year married in a pandemic, we wouldn’t change a thing. #solsticelove